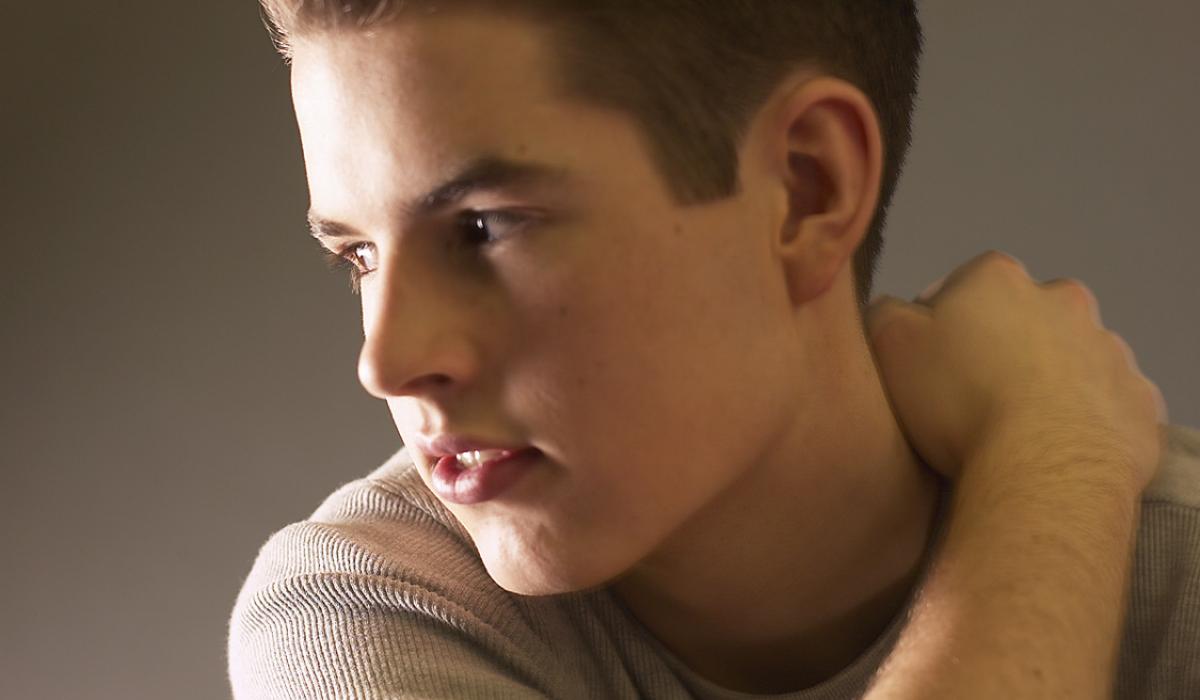 Attention Deficit Hyperactivity Disorder is one of the most discussed neurological disorders. Research indicates that there has been a 53% increase in the diagnosis of ADHD in the past decade, with some 6.4 million children between ages 4-17 years old receiving a diagnosis That’s a lot of kids! The diagnosis isn’t just for boy: there are a lot of girls with ADHD too. Many of the clients in my practice have a diagnosis of ADHD.

According to the DSM V, ADHD symptoms are presented in two categories:

Released in May 2013, the updated DSM V listed some changes to the diagnosis of ADHD:

In the inattentive category, there are nine criteria. Four of them indeed refer to being inattentive or having a short attention span: Doesn’t pay close attention, has difficulty listening, and is easily distracted. However the other five criteria all relate to organizational problems! These criteria include having difficulty organizing, trouble following through with organization, avoiding activities that require organization, losing things, and being forgetful. Does this sound familiar? Five if the nine criteria for the inattentive type of ADHD all relate to organizational problems- and you only need five of the criteria to diagnose ADHD of the predominately inattentive type. In other words, if your are significantly disorganized, you are already 5/6 of the way toward a diagnosis of ADHD. (Conversely, you typically can’t be diagnosed with ADHD you have to work at problems with organization.)

There are the nine criteria of the hyperactive- impulsive group. Six of those nine criteria relate to physical hyperactivity, such as fidgety, being always active, or talking excessively. The other three relate to impulsivity: blurting out answers, interrupting, or having trouble with turn taking. A child needs to meet at least six of these nine criteria to be classified as hyperactive-impulsive type.

According to all of these criteria, three types of ADHD can be diagnosed: